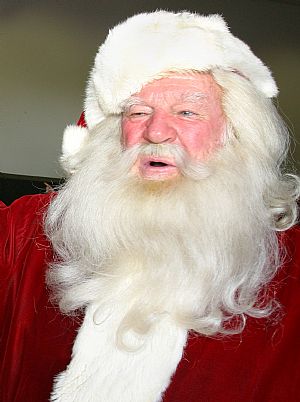 During the 1940s Millers & Rhodes Department Store established itself as a destination in Virginia to visit Santa Claus. Sadly the store closed in 1989, but the tradition of visiting the Legendary Santa Claus continued at various locations in Richmond.

For 46 of those years, more than any other man, Dan Rowe had brought to life Santa Claus for the children of Virginia and beyond.