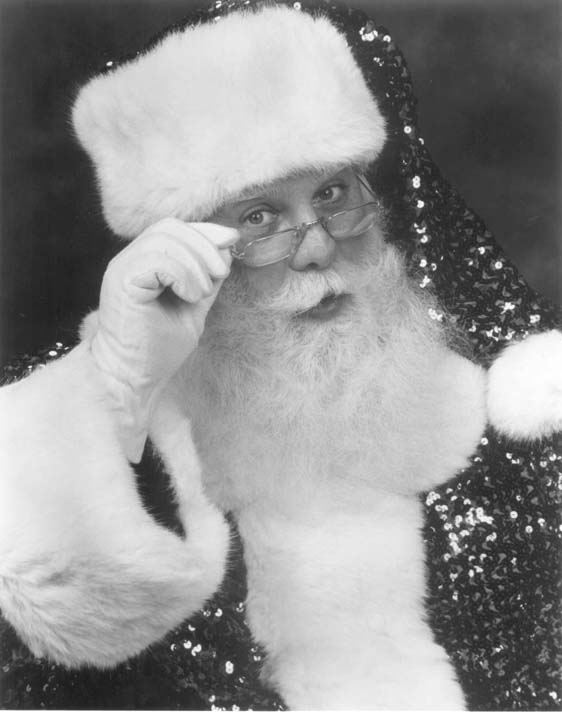 The New York Times once called Brady White “the Ultimate Santa.” White is one of the World’s top and most sought after Santas, portraying the Jolly Old Elf in films, television, commercials, print advertisements and live appearances. He has truly experienced one of the most spectacular careers in the history of Christmas.

With his beard insured with Lloyds of London, White’s Santa has become a true legend in the professional Santa Claus industry. Since 1969, White has perfected his Santa persona and maintains a year-round appearance schedule that takes him to many international clients. In all his appearances, White shares his philosophy reminding children of all ages to “be good, obey at home, and be kind to others.” He has entertained many Hollywood celebrities, the White House, and has even been given audience by Pope John Paul II who called him “Sante Claus.”

Today, White carries on making glad the hearts of childhood.