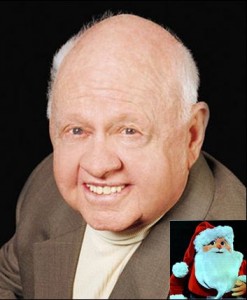 Mickey Rooney was best known as a motion picture actor and entertainer whose film, television, and stage appearances have made him a true American treasure.

This legendary entertainer has been awarded an Oscar for Lifetime Achievement, a Juvenile Oscar that he shared with Deana Durbin, one Emmy, as well as five Oscar and five Emmy nominations.

“I don’t retire, I inspire,” Rooney told the Palm Beach Post in 2001. “Mickey Rooney is not great. Mickey Rooney was fortunate to have been an infinitesimal part of motion pictures and show business.”